In education, trends like “student voice” and the words used to describe them typically originate from good intention and a promise of a tangible benefit to students. Often, such trends get shortened to a catch phrase that resonates widely. Just as often, because the phrase is so brief and the meaning so tightly packed within it, it begins to lose clarity, impact, and the benefits that it promised to begin with. To recover the power of the original concept sometimes requires unpacking the phrase and reconsidering its meaning.

This is consistent with modern views of learning and education that emphasize that children, adolescents, and adults learn best by actively engaging in learning experiences, and by exercising agency over those experiences.

Well, yes and no. The concept itself is a sound one. But what it is used to describe is sometimes less sound. Let’s unpack it a bit and try to restore some of its promise.

Student voice has lost its power by becoming attached to practices that don’t reflect the full meaning of the concept. In the SEL assessment world, for example, school climate surveys are sometimes described as “student voice surveys,” presumably because with this kind of survey, students rate the learning environment and are thus providing input about the conditions of learning.

An example: A large school district in the western United States administers an extensive annual student climate survey. Students provide their views of things like their sense of belonging and the rigor of instruction. After the district does this for some time, members of the assessment and evaluation team interview students about the survey. Students report that the survey was a waste of time and because they didn’t see anything change as a result of their input.

Students were asked to raise their voice. They did. And nothing happened—at least nothing that they could discern. And so the student survey, though well-intentioned, did not actually provide students a voice.

The moral to this story: student voice doesn’t live in a survey. It doesn’t live in the words or actions of students, at least not exclusively. For student voice to realize its potential—to give students agency over the conditions of learning, adults must listen carefully to students and respond sincerely and meaningfully to the input they receive.

From Student Voice to Adult Responsiveness

I wonder if we’d be better off talking about “adult responsiveness” rather than “student voice.” No doubt that would spur the kind of troubles that shorthand often gets us in.

The important thing is that in the invisible power structure of schools, adults have the lion’s share of the influence over the conditions of learning. Because of this, all who care to make “student voice” a reality need to understand what adults do or don’t do with what they hear from their students is what really gives students the voice that so many of us agree they ought to have.

Whenever an adult asks a question of a student—informally, through a survey, or through some other assessment process, there is an opportunity for student voice. Whether that opportunity is realized depends heavily on what the adults do with the students’ answers.

This is true of xSEL Labs’ student climate surveys and all of our student competence assessments. The assessments are excellent. The reports are clear. But the impact the assessment has on teaching, learning, and student outcomes depends heavily on whether, how, and how well adults use the assessment data to make good decisions about what to do.

Because we recognize the critical importance of adult actions in response to student voice, we offer professional development workshops and consultation on data use practices. Contact us if we can help you up your data game and, in so doing, give students a real voice.

Finally, in an effort to further promote effective student voice, we’d like to share a great resource: Student Voice, a by-students, for-students nonprofit that positions students as storytellers, organizers and institutional partners who advocate for student-driven solutions to educational inequity. 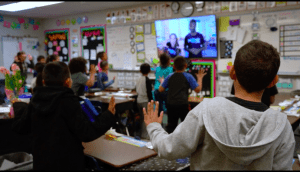 By Move This World Sara LaHayne is the Founder & CEO of Move This World, a social-emotional learning program that provides PreK-12 students, educators, and 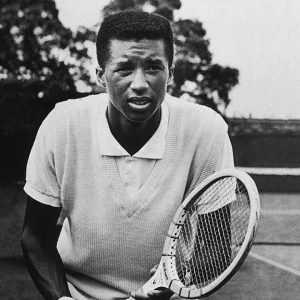 Arthur Ashe and The Value of Assessment   When asked to describe his strategy for becoming successful, the late tennis great Arthur Ashe said, “Start 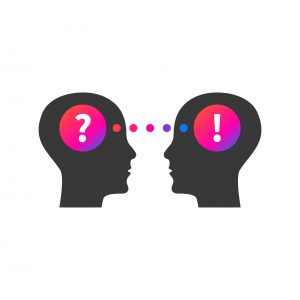 The Importance of Perspective-Taking

On the Importance of Standing in Each Other’s Shoes The theme of this year’s SEL Day is “Finding common ground, pursuing common good.” Considering…